Observing Lent as a Methodist is important and holds great significance. The word “Lent” is a common term heard across many types of people and faiths. However, for some in the Christian faith, it’s not just a word but an important holiday that’s observed and respected. If you’re not familiar with Lent, or you just know the basics, you may find this information helpful in order to dig deeper into the meaning behind it.

Lent is a 46-day long holiday that begins on Ash Wednesday (the Wednesday after Palm Sunday) and ends the Saturday before Easter. Easter is seen as the celebration ending Lent, rejoicing the resurrection of Jesus. Lent is a time meant for reflection, fasting, abstaining, repenting, and prayer. In other words, it’s used as a way to notice vices in your life and work against them, repent for past sins, realize our mortality, and so on. Lent represents the time Jesus was in the wilderness and tempted by Satan. During those 40 days, Jesus fasted, was tempted, and came out victorious, which is how Lent is celebrated. 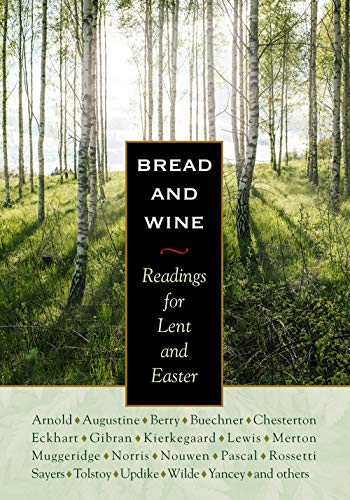 Bread and Wine: Readings for Lent and Easter

What are the Rules for Lent?

Observing Lent as a Methodist usually involves following a few guidelines for this period leading up to Easter. However, in modern times, things have become a bit more lenient. This means people usually select a thing or two they have problems with and abstain from it. Nevertheless, there is a lot more to Lent with stricter guidelines than what is seen from the average person. 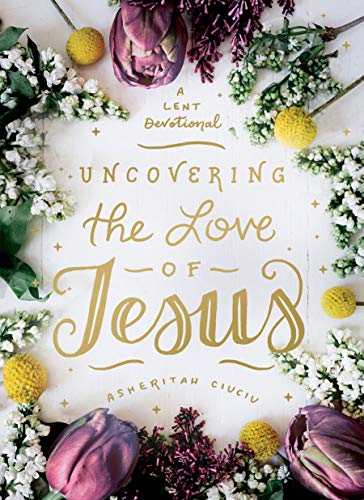 Uncovering the Love of Jesus: A Lent Devotional

Can You Eat Fish During Lent?

On the days where meat isn’t allowed, fish is allowed since it’s not seen as one of the forbidden meats on these days. The meat that is forbidden is all of the meat from animals on land such as chickens, cows, pigs, and sheep. This is why you will begin seeing fish fries popping up around your neighborhood on Fridays. Fish fries are popular the six weeks during Lent, especially for the denominations that observe the holiday. In other words, fish is an approved food and not seen as meat, at least in the forbidden sense. Remember, no food at all is allowed on Ash Wednesday or Good Friday for those within the proper age range. (There are medical exceptions of course!) 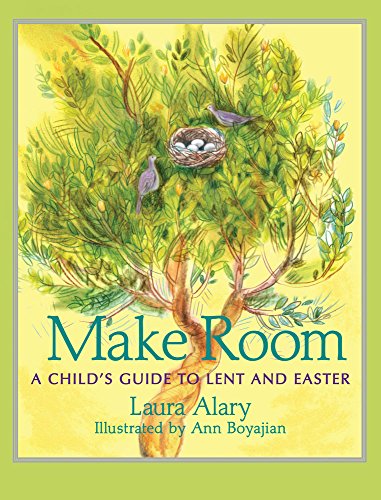 Make Room: A Child’s Guide to Lent and Easter

What is the Significance of Ash Wednesday During Lent?

Ash Wednesday is the first day of Lent and is often a day for solemn reflection. Ash Wednesday services are held with long stretches of silence, with patrons receiving an ash cross on their forehead. These ashes are usually comprised of the burnt palm branches from the Sunday prior which is Palm Sunday (when Jesus entered the city on a donkey). Ash Wednesday is meant for us to realize our sin, our mortality, and mourn our pitfalls – handing them over and repenting for each one. The ash cross is an outward show of humbleness and observance. Ashes were used consistently in the Bible during mourning, repentance, and fasting, all of which are observed during Ash Wednesday and Lent. 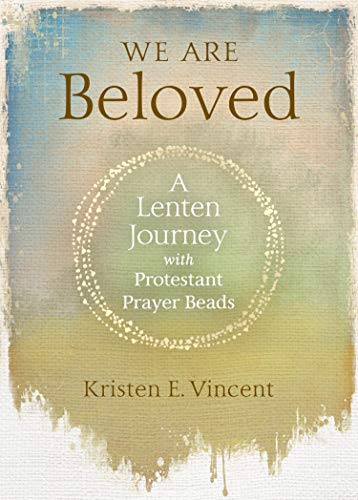 We Are Beloved: A Lenten Journey with Protestant Prayer Beads

Here are some quick facts about Lent that may have been missed in the explanations above.

Sundays are seen as feast days which means none of the guidelines apply. This is why Lent is 46 days long but only signifies 40 days – because Sundays aren’t counted.

Complete fasting throughout Lent isn’t necessary unless the person chooses or feels led. Many will abstain from things they feel are vices in their life while also reducing their food intake – not always fully fasting altogether as food is concerned. Fasting is largely connected to food, but it’s simply abstaining from something. This means fasting can apply to anything – specifically the things that are vices. 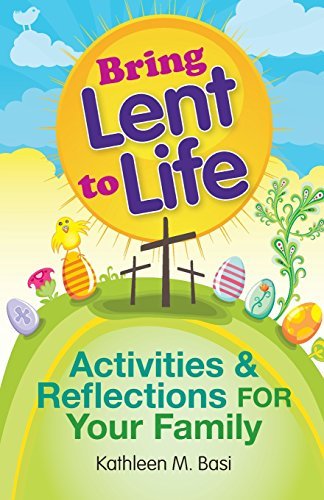 Bring Lent to Life: Activities and Reflections for Your Family

Good Friday is observed in a very similar manner to Ash Wednesday, there’s just no ash cross during this observance. However, all other basic guidelines are followed.

Lent is signified by the color purple. This color becomes very popular during this time of observance; however, Ash Wednesday is the only exception as it’s signified with the color grey. This is due to its solemn focus.

Lent is comprised of so many significant observances that it can be difficult to condense it all. However, the information above should definitely give you a good idea of what it’s like observing Lent as a Methodist.

2 thoughts on “Observing Lent as a Methodist”