How to Make Your Cast Iron Skillet Last for Years 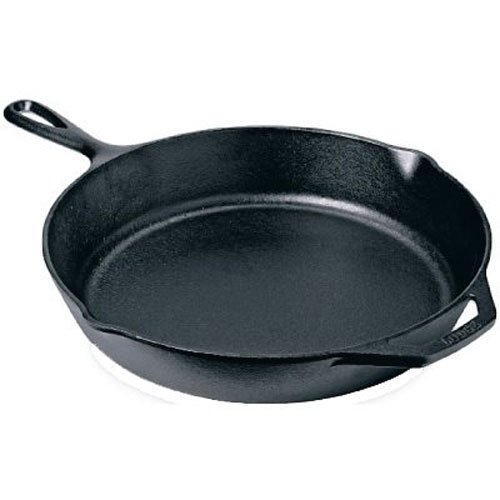 Keep the water away

I have learned overtime, that to care for a cast iron skillet it is best to not let water sit in it. Some say to heat up the skillet to ensure all the water is removed from it before storing.

No soap on cast iron

There is a rule that you shouldn’t use soap on cast iron skillets. Mostly because it can undo the hours of time you have put into seasoning your skillet. It’s not the worst thing you can do to a cast iron skillet, but you should avoid it if you can.

Purchase a good one from the start

Some of our favorite Cast Iron suggestions are found on Amazon! 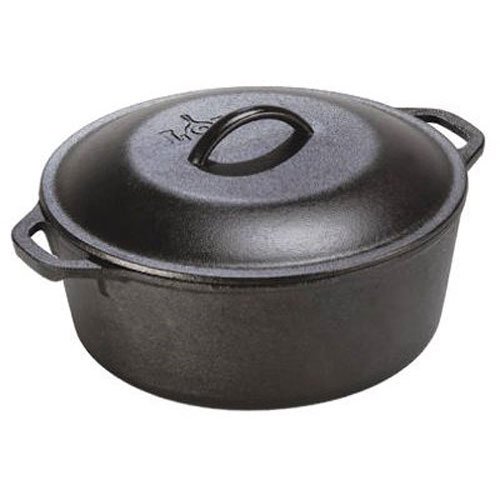 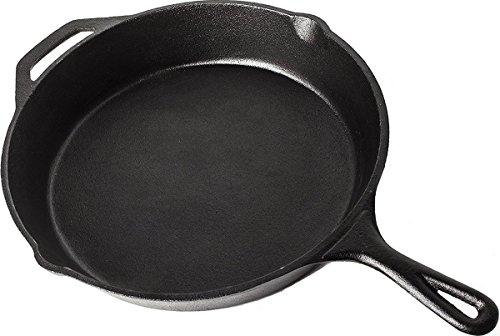 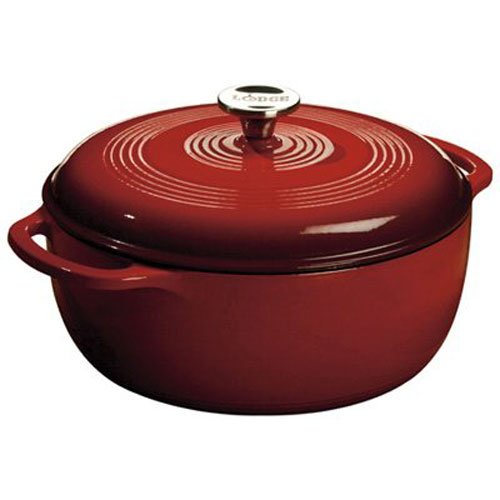 Realize a cast iron skillet is not a traditional pan

Clean when you’re done using it

The last thing you probably want to do is clean your cast iron skillet each time you are done with it, however, this helps it last a long time. Take a few minutes each time to clean it when you are done and you will be able to keep that pan for years to come.

Some of our cleaning care recommendations. 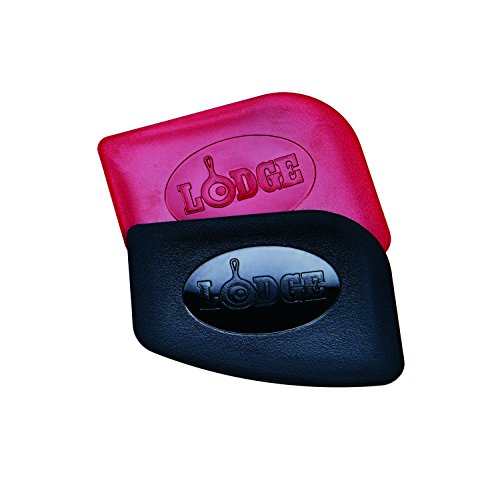 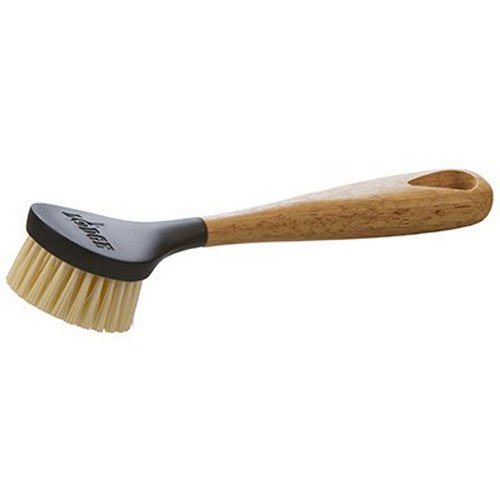 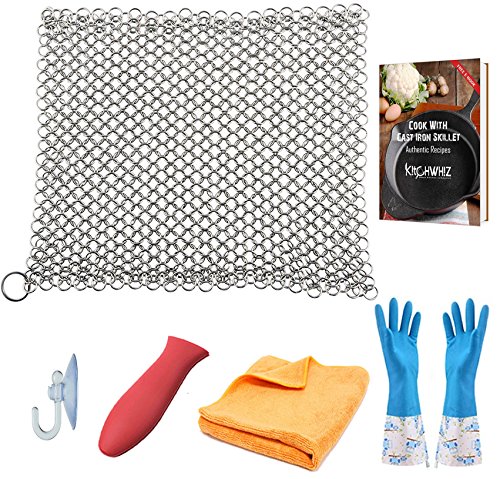 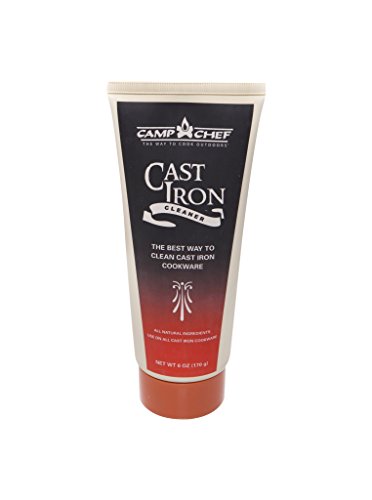 Use the right kind of spatula

You can tear up your cast iron skillet by not using the right kind of spatula on it. Since you want to keep the seasoning on the cast iron skillet, you need to be picky about what spatula you decide to use.

While using a plastic spatula is fine, you don’t want to forget to get it off the pan. Just be careful of using metal as you can scratch the bottom of the cast iron skillet. 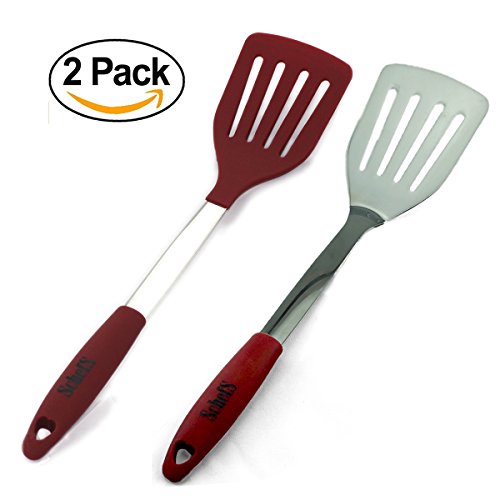 Making your cast iron skillet last for years means that you should take care of this pan. Hopefully using some of these tips will help your skillet last a long time!

There are a lot of misconceptions about homeschooling. One misconception that probably results in a lot of people writing off homeschool as an impossibility is the idea that it’s something that only stay-at-home moms can do or moms that stay home and do not work. While it is true that a lot of homeschool moms… If you’re ready to cut out those processed foods, but still have a delicious go-to soup when you catch the cold or become cold, this one is it! Keto is a healthy alternative and this zoodle soup is definitely going to be one of your favorites from hence forth!   Instant Pot Chicken Zoodle Soup Serve…

Medicine cabinets are filled with prescription bottles and over-the-counter medicines. It wasn’t always this way, though. Many years ago, medicine cabinets contained homemade cures for just about every ailment. I am a firm believer in the healing powers provided on the third day of creation.   One such cure was homemade cough syrup. I find…

When I first met my husband we would sit up late night after night talking on the phone. Dreaming about a future together and talking about Gods plan for us. I just knew in my heart that this handsome Soldier of mine could not be anymore perfect and that God had placed us together….

These Air Fryer Semi-Homemade Tortilla Chips are simple and easy to create. When you’re craving a great chip that you can dip, use as a base for nachos, or eat with a sandwich, this gluten-free, soy free tortilla chip recipe is a delicious and fun recipe to make.     My family enjoys a…