There are so many fun facts about sea turtles that I just had to share them with you! You’ll see why these adorable animals are popular in our home, too!

My middle son adores turtles. To be quite honest, I’m not sure “adore” is the correct word that demonstrates his love for these gentle sea creatures. The child is a walking turtle encyclopedia! Hearing him say interesting turtle facts actually never gets old. He literally teaches me something new every single day. If I need to know anything about turtles, he’s always there to show me where to find the information. In fact, his nickname is Turtleboy not only because of his admiration for turtles, but because he can be as slow as a turtle sometimes. You know that phrase, “Stop and smell the roses?” Well, he goes even further by stopping and smelling every rose! Not to mention if we even so much as pass a turtle on the road, we have to stop and rescue it!

Xander, my Turtle boy and walking turtle encyclopedia also has his very own turtle. So meet Snappy! His beloved turtle that we have had for many years now! Snappy and my Xander are B.T.F’s. That means best turtle friends. 🙂 In addition to your average turtle, Xander also loves sea turtles, and any kind of turtle. Like I said, he truly is a book of knowledge and information on all things turtle. So putting together a fun facts for kids on sea turtles was guided by him.

We love to learn new things together all the time, so he asked me to share with you a few of his favorite sea turtle books and resources before diving into the fun facts! We found these on Amazon, but most of them would be available at the local library as well. Here are his recommendations about awesome turtle facts: 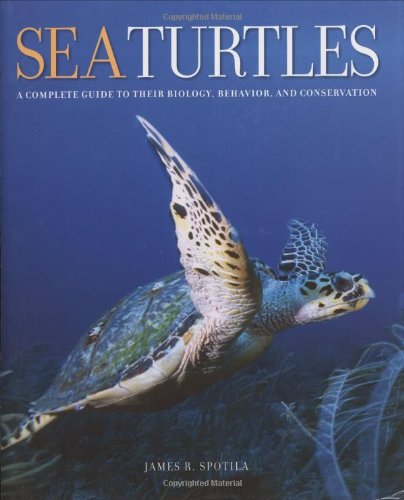 Sea Turtles: A Complete Guide to Their Biology, Behavior, and Conservation 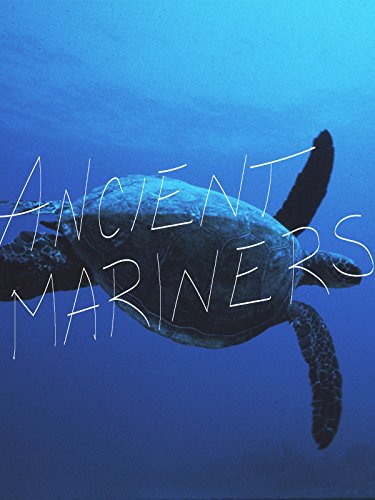 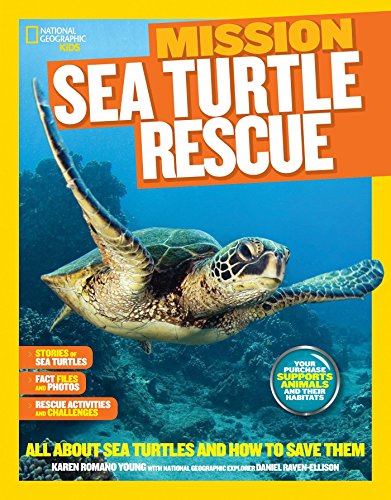 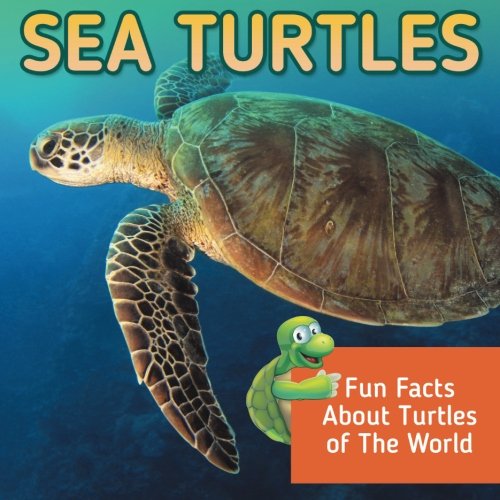 Sea Turtles: Fun Facts About Turtles of The World 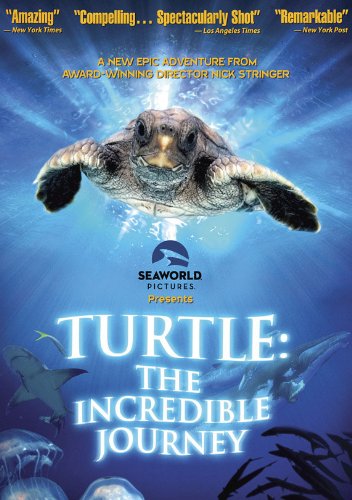 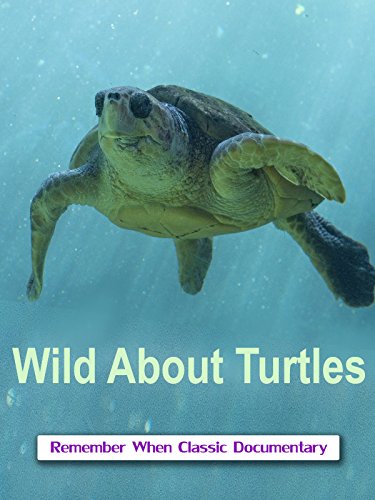 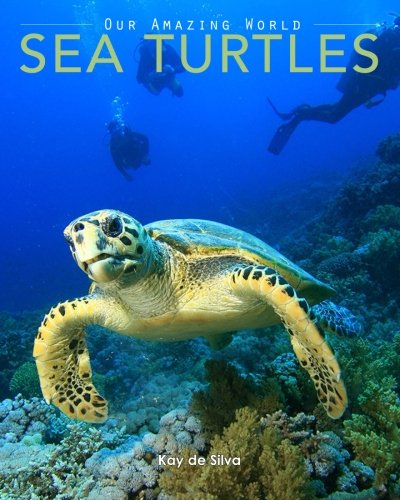 Now that you know his recommendations – let’s jump right into some Fun Facts about Sea Turtles!

While there are thousands of species of fish in the ocean, there are only seven different types of sea turtles.  They are the green turtle, hawksbill turtle, loggerhead turtle, leatherback turtle, olive ridley turtle, kemp’s ridley turtle, and the flat back turtle. Almost all of the species are listed as endangered animals.

After waiting decades, sea turtles will return to the same beaches where they were born to have their young. They lay their eggs in the sand and then bury them to keep them safe from predators. Creature of habit, right?

Green sea turtles lay up to 115 eggs in their clutch! After they use their special egg tooth to break open their shells, the baby sea turtles climb out of the sand and frantically race their way to the ocean, trying to escape predators such as crabs and seagulls. Sadly, very few hatchlings survive for more than a year. In fact, there are people out there that are making it their mission to help the eggs and hatchlings survive. If not, they face mass extinction.

Since sea turtles can swim thousands of miles over the course of their lives, getting caught in fishing nets and sea debris is a deadly possibility. Thousands of sea turtles are killed each year when they become entangled in nets. Not only that, but the pollution from the ocean can cause damage to their shells and bodies as well.

Imagine being able to hold your breath for five hours! That’s what sea turtles can do. The green sea turtle spends most of his life underwater and only surfaces a few times throughout the day to get more oxygen. Deep breaths everybody!

A run-in with a Leatherback turtle would certainly be memorable because these beautiful creatures can weigh as much as a cow! They are usually between 55-63 inches long and migrate in the summer to scoop up and feed on jellyfish in the Pacific Ocean. The Kemp’s ridley sea turtle is the smallest of the seven species and typically weighs in at about 100 pounds.

While they have quite a bit of weight, they obviously aren’t quick movers when it comes to speed. That’s one thing that you’d have on your side if you did come face to face with one of these turtles.

In an effort to study their behavior and help them survive, scientists have tagged thousands of sea turtles.  They monitor where they go, if they go with other tagged turtles, and other habits they might have. This helps scientists advocate for the turtles and work to preserve their environment and ensure the species’ survival.

The research and information that scientists can gather from tagging these turtles will help them find out ways to protect them in the future.

Educating yourself, and kiddos, on animals that are at risk for extinction is important. There are things that each and every one of us can do to help achieve a safer place for turtles all over the world. When you visit areas of water, keep your area clean and always clean up after yourself as well. Every single one of us can play a part in growing the sea turtle population.

If you guys remember, back in June my handsome Soldier hubby left on a jet plane to Korea for a year. This “vacation” is compliments of the US Army. Now, I could have went with him and this is something we considered. However, it would have added another year to his assignment in Korea….

Air Fryer Egg Rolls  These Air Fryer egg rolls are packed full of delicious filling and have that light and flaky crust that offers that crunch when you bite into one. Grab your favorite dipping sauces and let’s get to cooking!  Haven’t used an Air Fryer yet? It is the perfect kitchen appliance to give…

Do you prefer your vegetables raw or cooked? My husband and I are at crossroads on this topic. He prefers to eat most of his vegetables in their raw form (i.e. broccoli, carrots, etc.). I prefer vegetables either steamed or sautéed. As mature adults, we put our differences aside and created Air Fryer Halloween Roasted… Looking for a perfect potluck dish, party dish, or even a salad to serve for dinner? Mom’s Famous Frito Salad is the perfect salad for any occasion! Here you have a Frito Salad that is cheesy with a creamy, crisp green and red diced peppers, and topped with crunchy corn chips. This salad is sure…

I recently attended the Teach Them Diligently Homeschool Convention in Nashville, Tennessee.  You can read more about that HERE.  While I was there sifting through all the wonderful and exciting vendor booths, I met Tim Ostermeyer.  Tim is an author and a photographer.  I actually passed by his booth twice, each time I was drawn in…