Ready for some super fun facts about Billy Graham? I love to learn more about people, places, and things and then share that knowledge with all of you! The more that we learn, the better conversations we’ll have! I recently shared 3 ways to grow your faith, but growing our faith is also done studying other heroes. It just wouldn’t be right if we didn’t include some famous Billy Graham quotes along with all these fun facts about him as well.

Here are some of the most well-known quotes by Billy Graham. (you’ve probably heard a few!)

I’ve read the last page of the Bible. It’s all going to turn out all right.

Being a Christian is more than just an instantaneous conversion – it is a daily process whereby you grow to be more and more like Christ.
A real Christian is a person who can give his pet parrot to the town gossip.
I just want to lobby for God.
We say to our children, ‘Act like grown-ups,’ but Jesus said to the grown-ups, ‘Be like children.’
God never takes away something from your life without replacing it with something better.

The framers of our Constitution meant we were to have freedom of religion, not freedom from religion.

Sin is the second most powerful force in the universe, for it sent Jesus to the cross. Only one force is greater—the love of God.

Now that you know some of his words and quotes, let’s dive in and talk about some of the fun facts about Billy Graham as well.

1. Billy Graham was born in 1918.
In Charlotte, North Carolina on November 7, 1918, William Franklin Graham, Jr. was born to William and Morrow Graham. He was the oldest child of four and grew up in a strict Calvinist household.

However, it was a traveling evangelist who ran revival meetings that were the ones to have the most powerful impact on Billy’s faith and eventual ministry.

2. He received bachelor’s degrees in theology and anthropology.
Billy Graham started off at the conservative Bob Jones College in Tennessee but didn’t feel like the college was a good fit for him. He transferred to Florida Bible College and got his bachelor’s degree in theology.

Always hungry to learn more and grow spiritually, Billy decided to move to Illinois and attend Wheaton College. There he earned his bachelor’s degree in anthropology and met his wife, Ruth McCue Bell.

People identified with his preaching and his popularity grew. It’s said that Billy Graham helped to unify the country after World War II through his positive, non-threatening messages of hope, love, and peace. He eventually had television shows and radio broadcasts that were listened to by millions of people around the world.

Mr. Graham was 71 years old at the time. Here is the speech he gave when receiving his star in case you would like to use it. Go —>>>HERE

Did you know all these fun facts about him or did you learn something new? It’s amazing to be able to hear something positive about a person who made such a big difference in the lives of others. For more ways to grow your faith, check out ways to grow in God’s word this summer!

Please check out our suggestions on Amazon for more materials on Billy Graham and his amazing legacy! 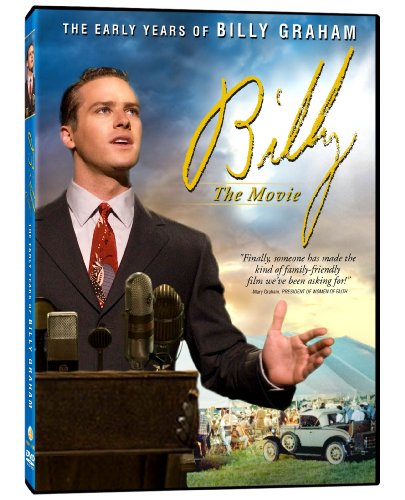 The Early Years Of Billy Graham 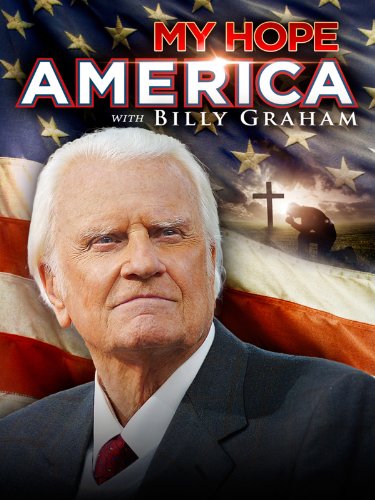 My Hope America With Billy Graham 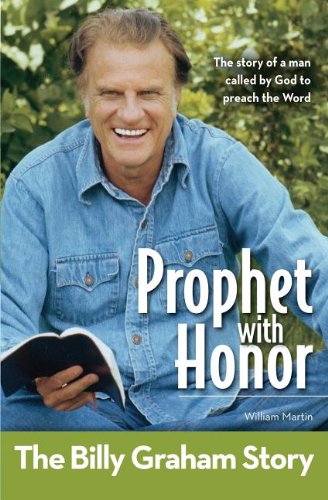 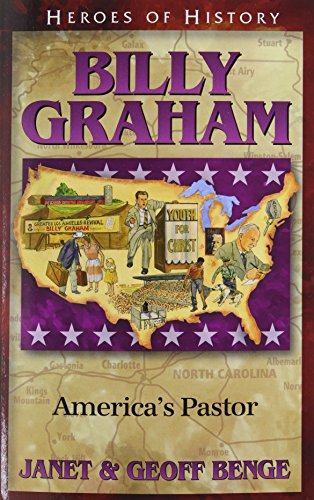 Hello! Welcome back for another installment of Excuses Christians Make. If you missed the last one click HERE. Today we are going to touch on a topic that can be controversial, so grab a seat and join us! I am in a couple of frugal living and get out of debt groups on Facebook.  Once… FOR IMMEDIATE RELEASE I have another exciting event to share all of you.  If you live within driving distance to Nashville, this event is going to be nothing short of amazing!  What is Tenacious Faith? Tenacious Faith 2015 Fuels Up for its October  Women’s Conference  Kay Arthur, Co-founder of Percept Ministries International, leads the pack… Do you want to teach your children all about the 10 plagues of Egypt in Exodus 7 in a fun, creative way? I have a really unique method to accomplish this goal by adding a delicious and fun memory making craft! Did I mention that while you teach, your kids can eat AND learn all… It can be taxing to find faith-based crafts and resources to help you to not only have a wonderful Easter Holiday, but to also keep the focus pointed towards Christ. Many of my friends and acquaintances avoid the holiday fun all together because of concerns with venturing off course. It is possible to let your… When I grow up, will I have wings, too?   This is one of the many important questions my children asked as they became more observant to birds and flying insects. It’s funny now, but their questions were sincere.       I think my youngest was the ripe old age of three when his brothers…