How to Teach Your Homeschooler a Second Language

Have you ever met someone who speaks a foreign language fluently and with perfect accents? It’s impressive! Not only is it impressive, it is jealousy-inducing, especially when you consider the advantages associated with being fluent in two or more languages.

We have been blessed to live in areas where cultural diversity was the norm, including using a second language fluently.

Benefits of Being Bilingual

Learning a new language not only enables you to be able to communicate with people from different cultures, it also helps you to learn about (and appreciate) different cultures. In our increasingly globalized society, this is critical. (Mexico- from our time stationed on the border)

When you learn a second language, it expands the language center in your brain. This makes it easier for you to learn a third (or even fourth) language. If you’ve ever dreamed about your child being able to travel across Europe, speaking to people in different countries in their native tongue, teaching them a second language is the first step.

In some countries, kids learn 3 to 4 languages before they are college-age! As a matter of fact, many countries require children to learn English as a second language! 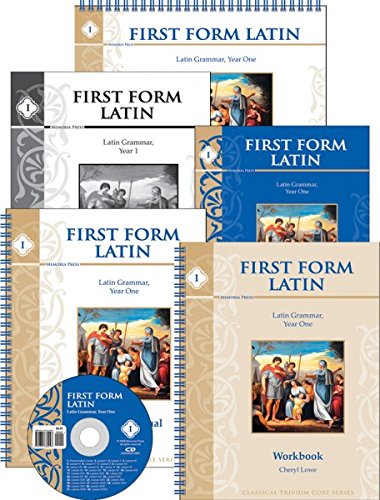 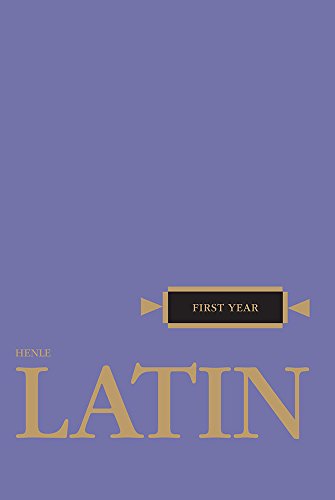 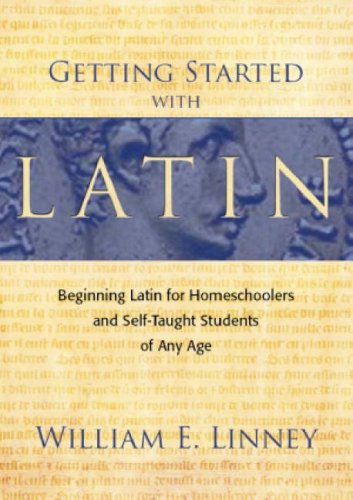 Getting Started with Latin 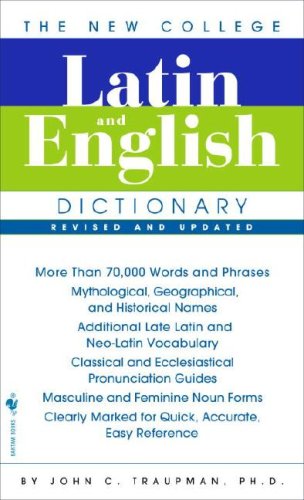 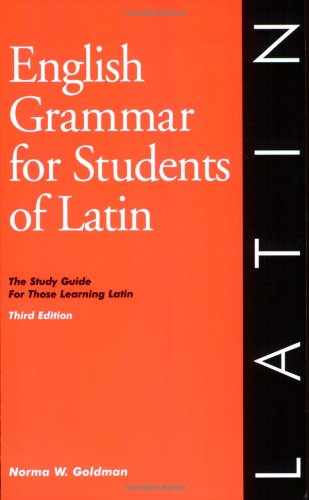 English Grammar for Students of Latin

Studies have shown that people who are fluent in more than one language are creative thinkers, have strong problem-solving skills, and are better able to “think outside the box” than their monolingual counterparts.

It gives you a workforce advantage

Every job application I have ever seen asks you if you are fluent in any other languages. Being able to list even one additional language can help to set you apart from other applicants. In fact, there are some jobs you don’t even qualify for unless you speak a second language. (Seoul, South Korea- from when we were stationed over there.)

Research suggests that bilingual individuals have a delayed onset of cognitive degeneration disease such as Alzheimer’s and Dementia. It is believed that by exercising the brain through learning and practicing multiple languages you strengthen your brain.

Learning a second language helps you master your native language

Although it may seem like learning a second language at an early age may make it more difficult to learn one’s native tongue, research shows that it can help learning your native language easier.

For example, studying “dead” languages like Latin or Greek can help you understand various aspects of English, such as grammar, word roots, prefixes, and suffixes.

This is part one of a language series that we are doing! Don’t miss the next two posts in the series that will be coming soon! I will be breaking it down, including what curriculum we use! Ever wish canning could be a bit easier and you knew for sure you would preserve your food perfectly every time? New to canning and worried you will hurt your family? These feelings happen to everyone and the truth is canning is easier than you think. With a little work and planning with these tips… If you remember a few weeks ago I shared part ONE of my Teaching Them Diligently Series. A few days later I shared part TWO.  Today I am happy to be back bringing you the next part–resources! Sometimes we as parents get overwhelmed by life itself. Carpools, Activities, church….you name it we seem to… On your quest to live healthier, you’ve decided to eliminate soy from your diet or, in our case, we had a child diagnosed with a soy allergy. That led to the decision to eliminate soy almost entirely from our diets. This should be pretty easy, right? No more soy sauce. Avoid soybeans. Don’t drink any…

When I was growing up we had a garden.  We also canned, ALOT of food each Summer to prepare for winter. We also made fresh apple butter, using an old-fashioned apple butter kettle outside. The best of memories really and I am so glad that I was taught how to take care of my family in… Life Skills Your Son Needs To Ensure He Doesn’t Live With You When He’s 45   As much as we love our sons, no one wants their son living with them when he’s 45 if they can help it. It just isn’t natural. When we raise our sons, it’s our responsibility, as their parent, to… This fun dish is pretty easy. It has a few steps that combined shouldn’t take more than half an hour. Then you’ll have this cute fall-themed dessert to thrill your family and your guests. One of the things I love about Fall Festival Fruit Salad is that this recipe is a classic, old fashioned recipe…